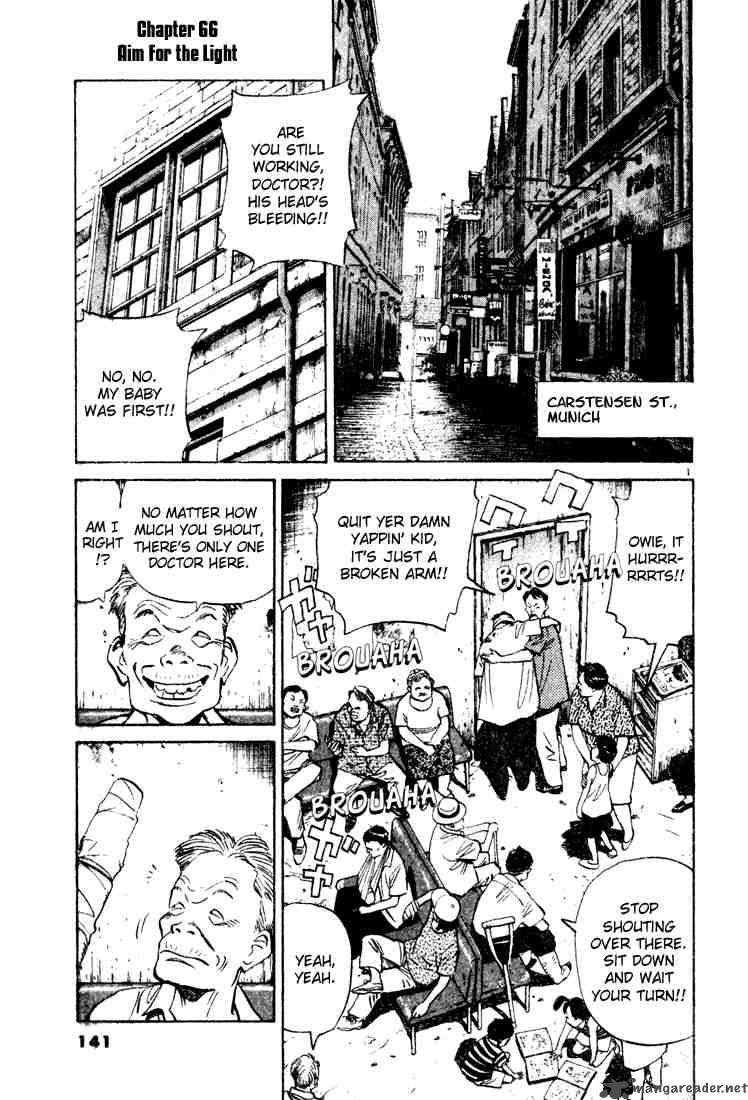 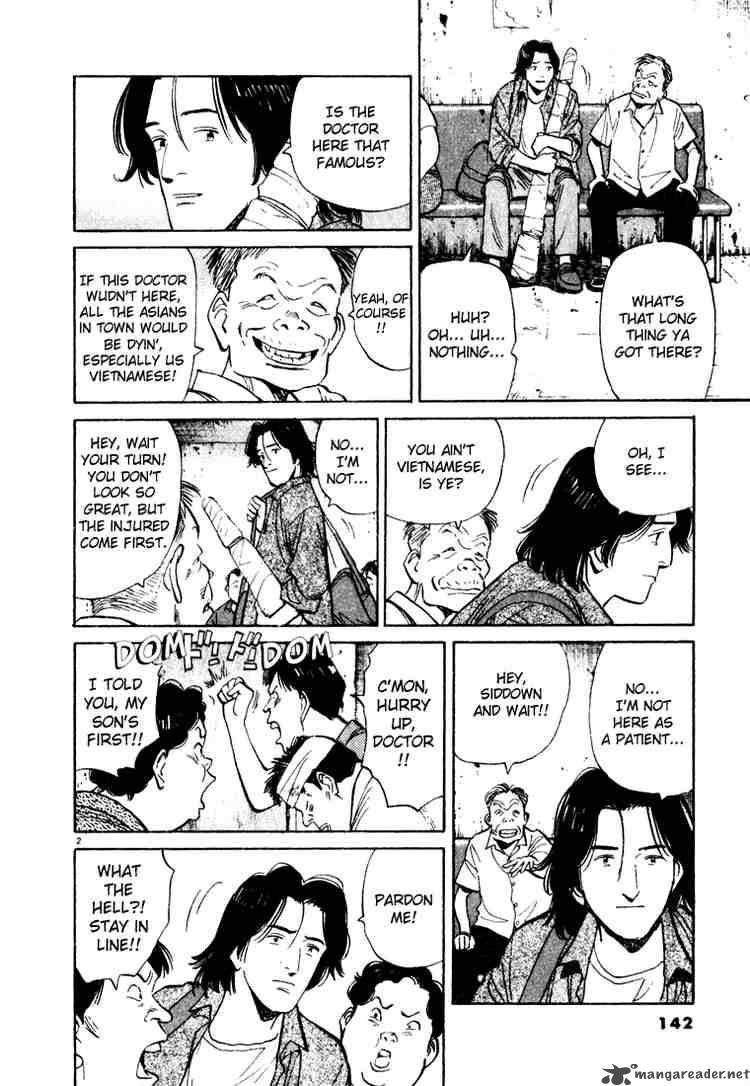 Picture not appearing? Click here to report if you find any errors from Monster 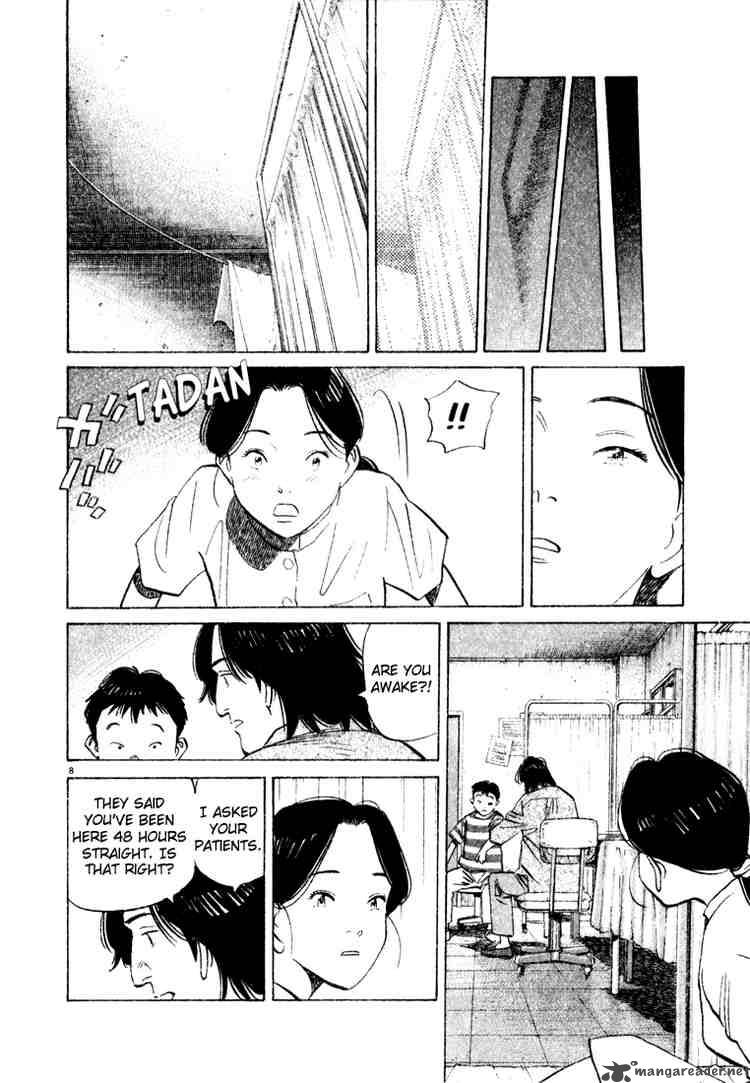 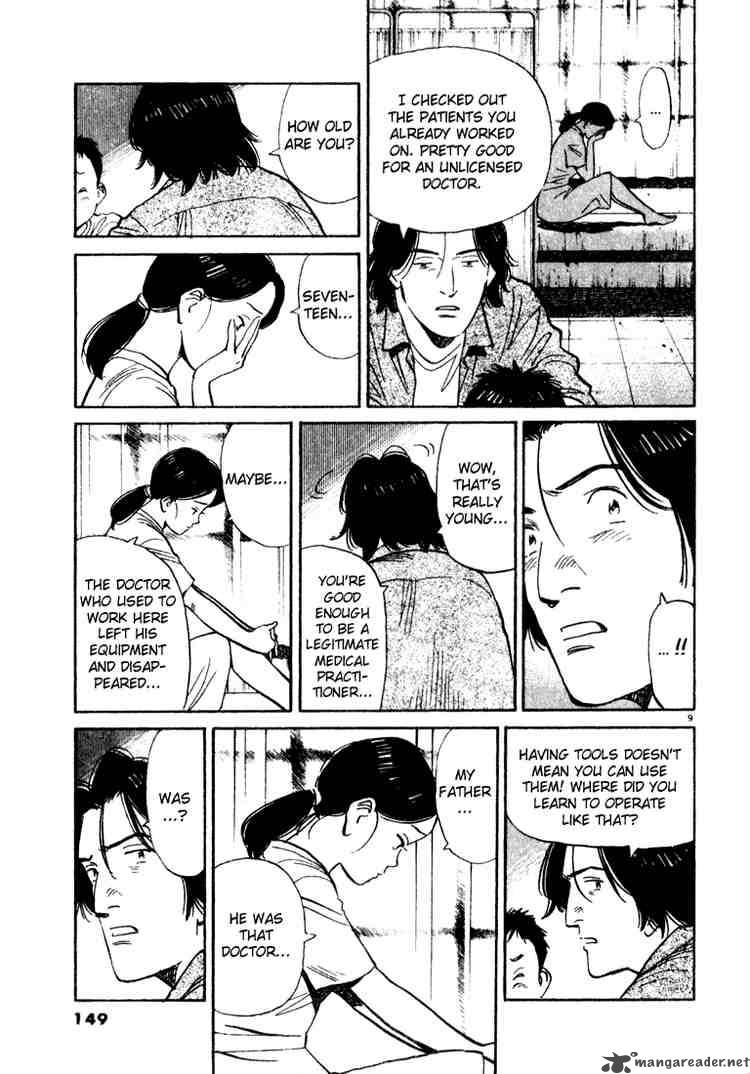 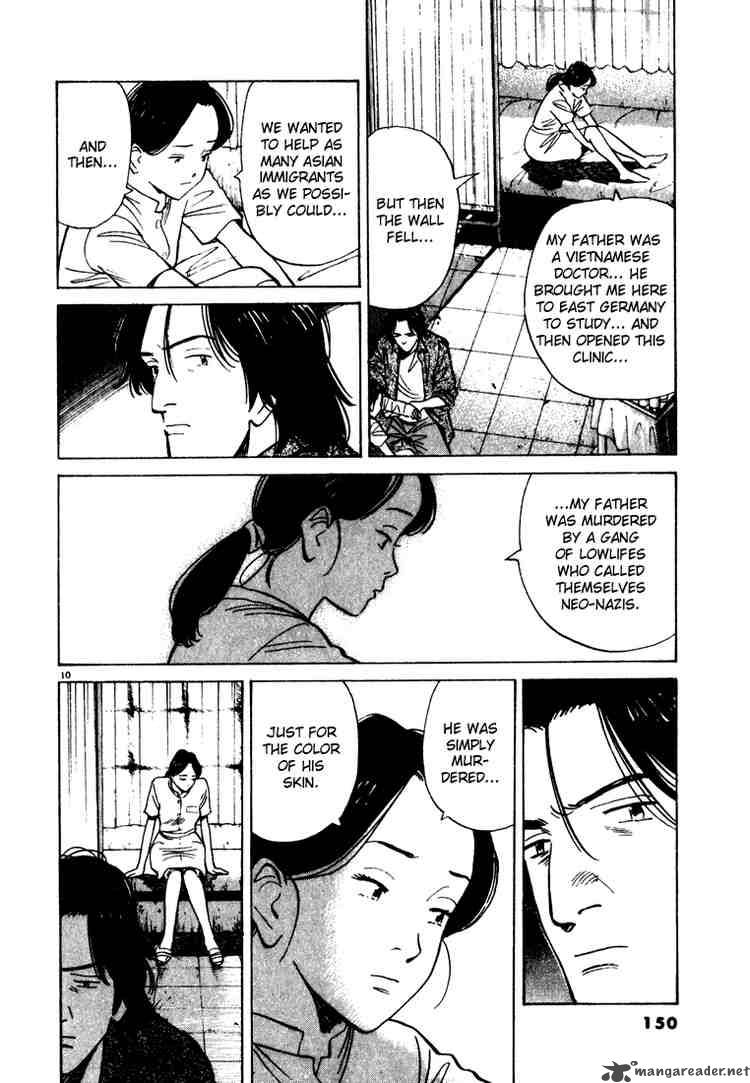 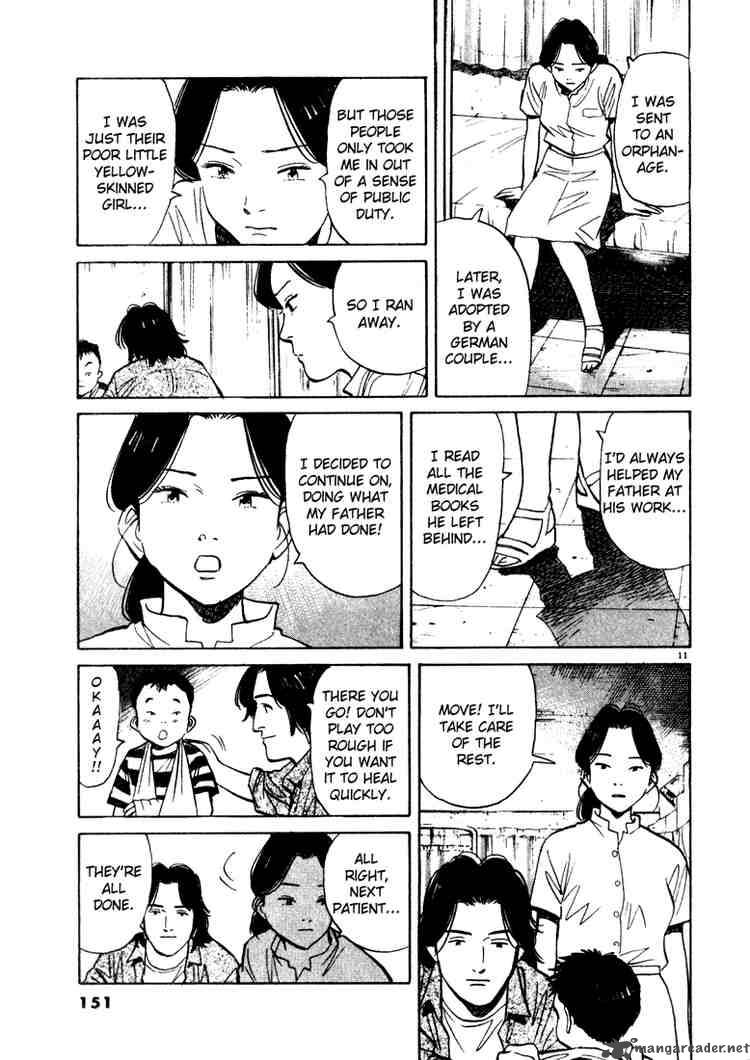 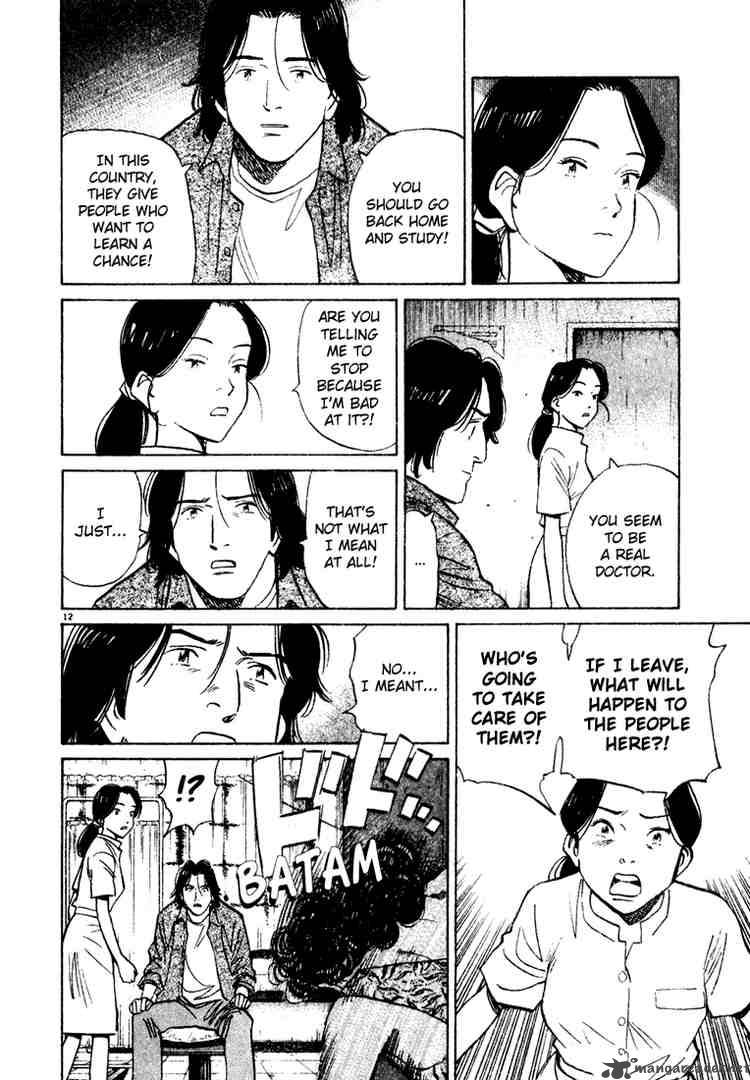 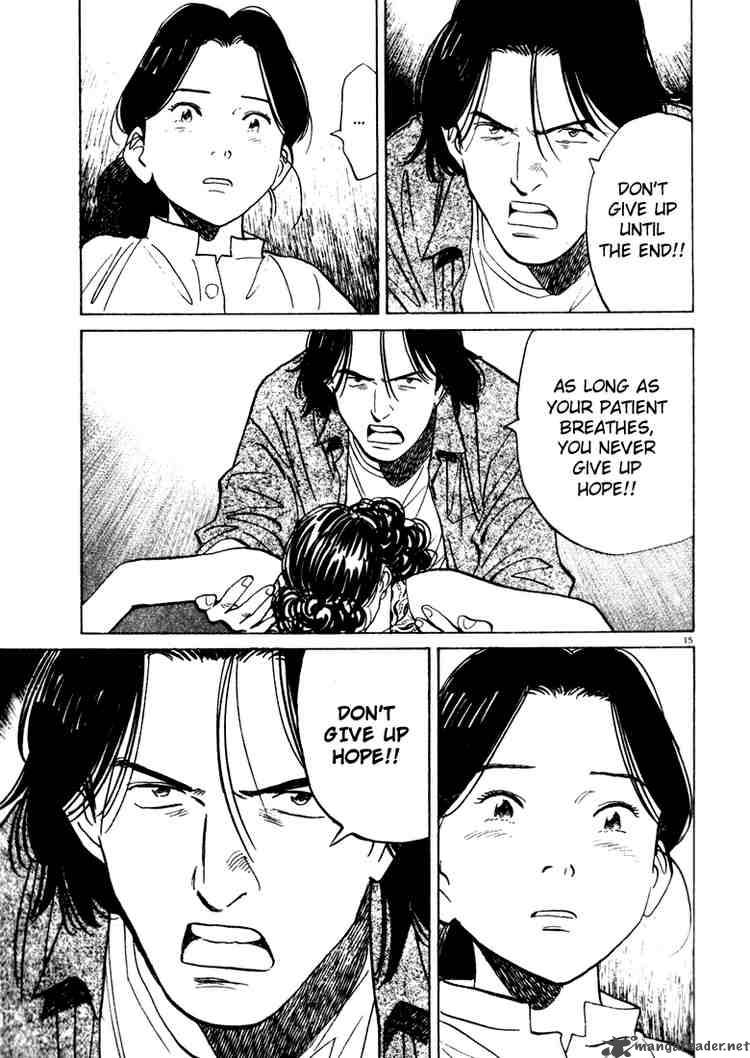 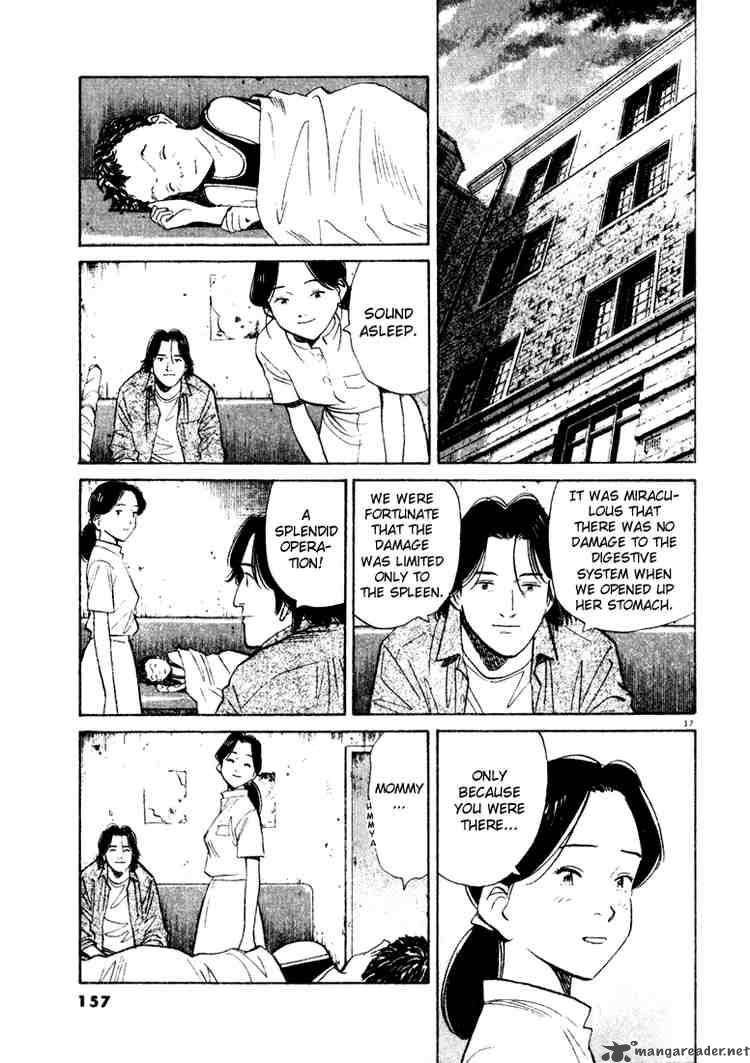 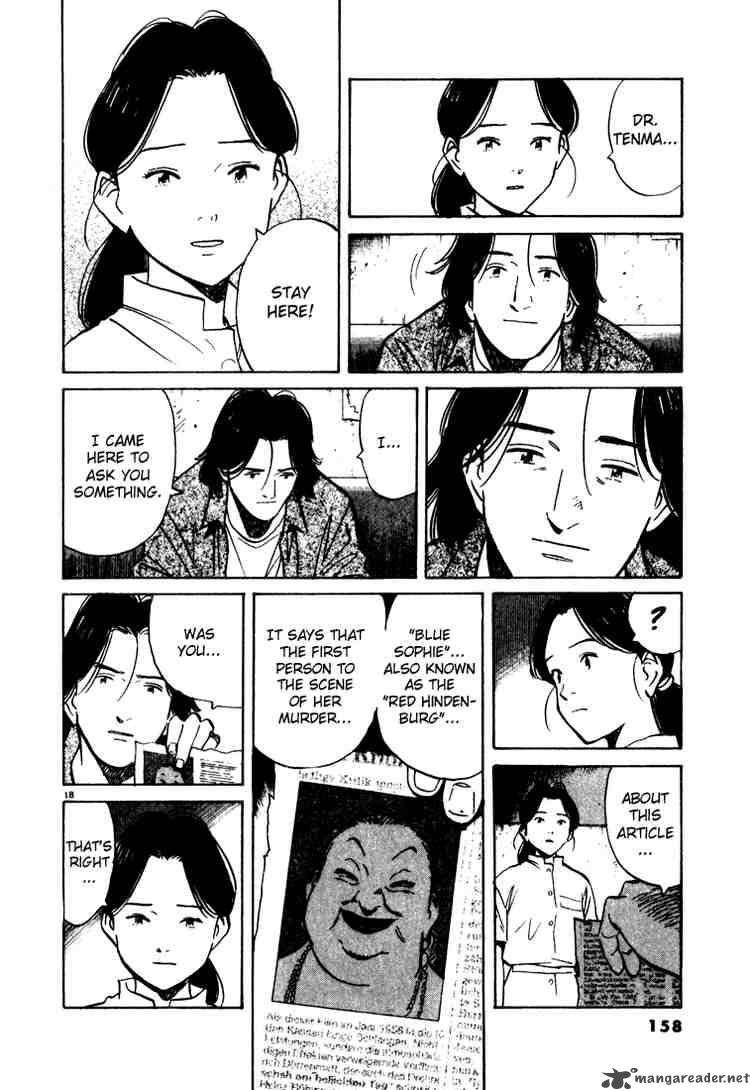 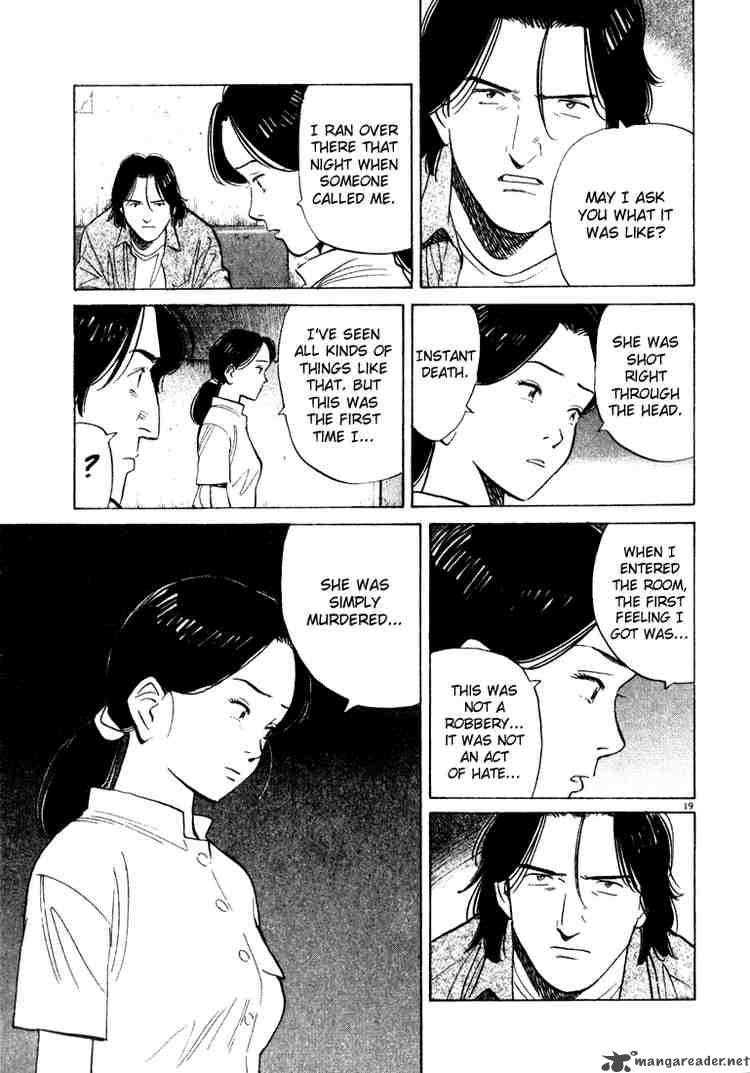 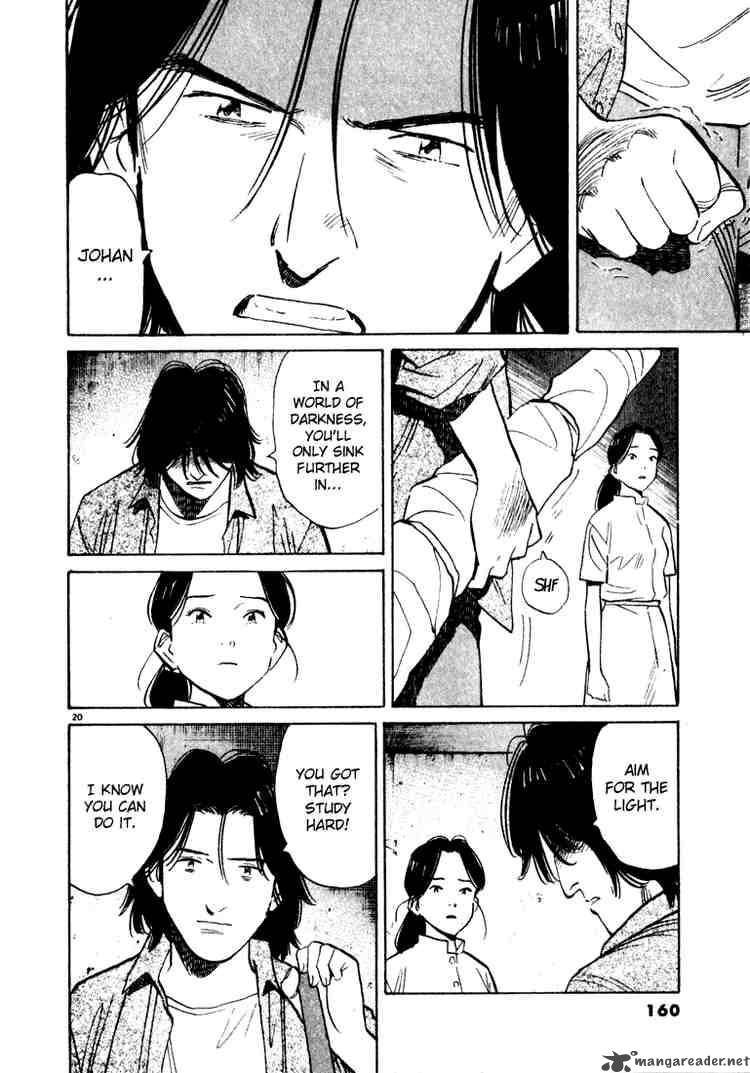 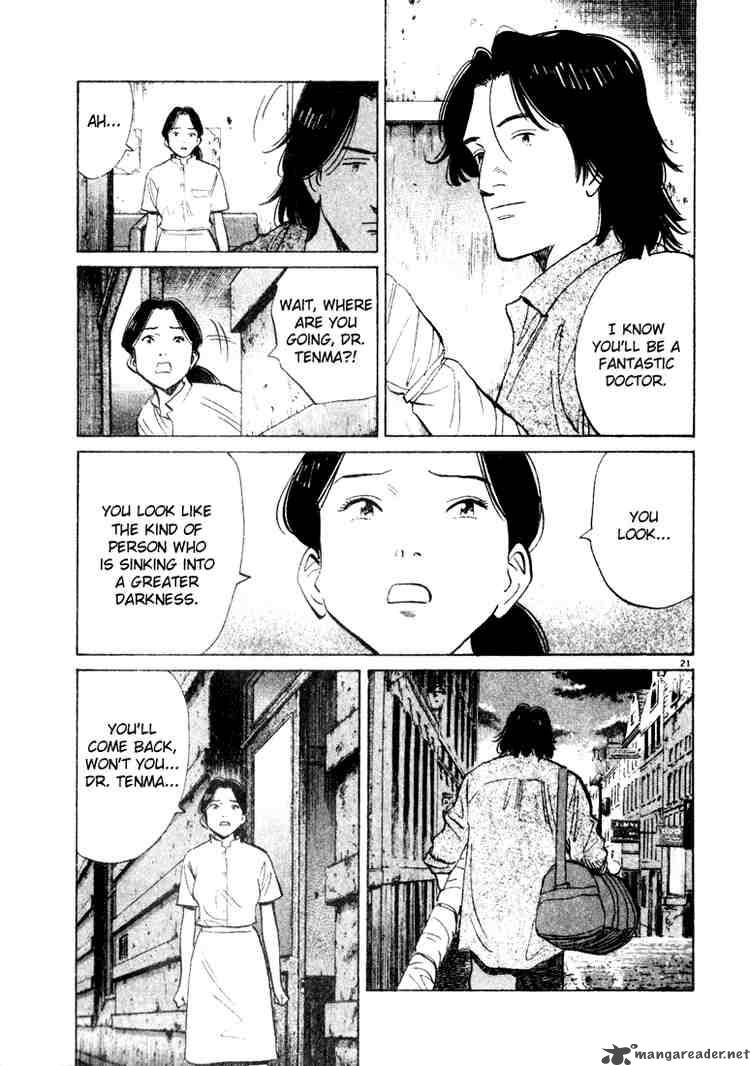 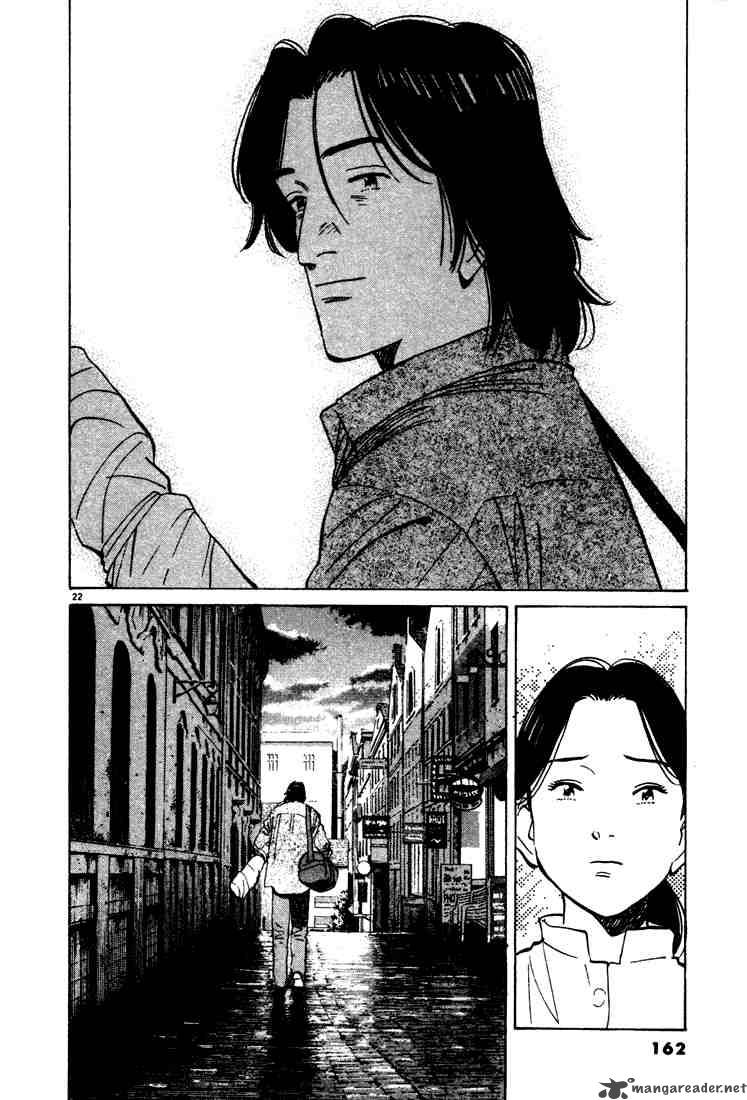 Monster (Japanese: モンスター Hepburn: Monsutā, sometimes referred to as “Naoki Urasawa’s Monster”) is a Japanese manga series written and illustrated by Naoki Urasawa. It was published by Shogakukan in their Big Comic Original magazine between 1994 and 2001, with the chapters collected and reprinted into 18 tankōbon volumes. The story revolves around Kenzo Tenma, a Japanese surgeon living in Germany whose life enters turmoil after getting himself involved with Johan Liebert, one of his former patients, who is revealed to be a dangerous serial killer. Johan is a cold and calculating killer with a mysterious past, and brilliant Dr. Kenzo Tenma is the only one who can stop him! Conspiracy and serial murder open the door to a compelling, intricately woven plot in this masterwork of suspense. Everyone faces uncertainty at some point in their lives.